Can you believe it’s been almost ten years since Prince William and Kate Middleton tied the knot at Westminster Abbey? While it seems like only yesterday, the ceremony details are quite a blur. For example, did you know Middleton did her own makeup? Or that Prince William wore a sweat-proof ensemble?

Keep scrolling for seven things you (probably) never knew about the royal wedding.

The nuptials took place at Westminster Abbey, which is rather well-known for its stuffy interior. So, the royal family enlisted tailors Kashket & Partners to custom design sweat-proof versions of Prince William and Prince Harry’s military uniforms. This meant less actual material but the added bonus of armpit pads in each jacket.

Middleton’s bouquet featured five different types of flowers: lily-of-the-valley, sweet William, ivy, myrtle and hyacinth. Both the sweet William and myrtle had a special meaning—while sweet William paid tribute to the bride’s now-husband (duh), myrtle honored the royal family. Not only does it represent love, fertility and innocence, but adding a sprig of the delicate blossom to the bridal bouquet has been a royal tradition since Princess Victoria tied the knot in 1840, according to the official website.

Yes, you read that right. Middleton did enlist London makeup artist Arabella Preston for some tips; the pro gave the future duchess a few weeks’ worth of lessons leading up to her big day. Middleton opted for a soft romantic look that we’d (probably) never be able to achieve on our own, so more power to her.

During the ceremony, Middleton wore a pair of suspended diamond pavé acorn earrings by Robinson Pelham, which were a gift from her parents. The jewelry paid tribute to the Middleton family crest, which features an acorn and oak leaves. The coat of arms symbolizes her hometown of Berkshire, which is esteemed for its greenery.

No, really. A royal expert estimated that Prince William and Middleton spent around £800,000 (about $1.1 million) on floral arrangements alone. Can you imagine how much myrtle it took to rack up a million-dollar tab?

The aforementioned floral splurge included lush English field maple trees that lined the aisles of Westminster Abbey. And luckily, they didn’t go to waste. The day after the wedding, the trees were replanted at Prince Charles’s vacation home in Wales.

On her wedding day, the duchess wore the “Halo Tiara” (aka the “Scroll Tiara”). The jaw-dropping accessory, which was designed by Cartier using a combination of brilliant-cut and baguette diamonds, was loaned to Middleton by Queen Elizabeth. It was originally given to the monarch as an 18th birthday gift from her mother, who received it as a gift from King George VI.

Fri May 29 , 2020
Click here to read the full article. We don’t have to tell you that salt and pepper elevate the flavor of just about any savory dish you cook — and freshly ground spices, from black peppercorns to Himalayan salt, are way better at enhancing the flavors of food than the pre-ground, […] 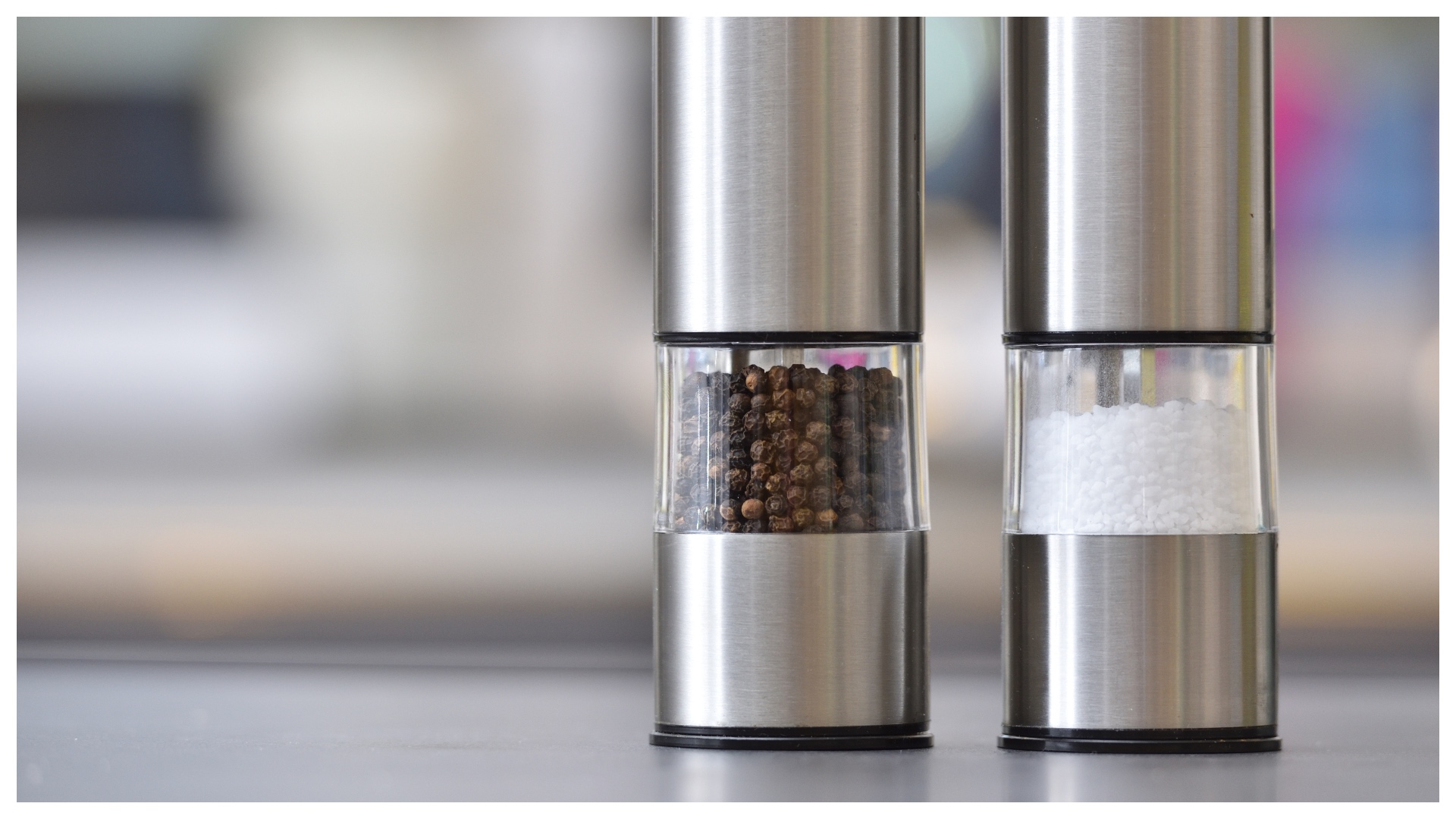