The motorhome costs a lot less than a brand-new Mercedes-Benz G-Class, too.

Until about 2000, the legendary Mercedes-Benz G-Class was offered in some markets as the Puch G. Lorinser Classic has already sold several Puch Gs from Swiss army stocks and turned more into beautiful restomods. “The demand was and is huge,” says company director Marcus Lorinser.

One of those surplus army vehicles was a two-door 230 GE with a hardtop, and the idea arose to build it into a rugged motorhome, now on sale directly from Lorinser for EUR 69,900 (about $75,705 at the time of this writing). The expedition-themed design features a livery for the hardtop that can be traced back to a 17th-century map from cartographer Petrus Bertius, paying homage to the era when the affluent began to travel more and when those routes were still very adventurous.

Today, however, world travel is no longer a treat reserved solely for the upper crust. And although it’s easier and safer to see many of the globe’s treasures, it’s still nice to leave the beaten path in order to experience real adventures. This is exactly why Lorinser Classic built this G, which also boasts a rear differential lock in addition to four-wheel drive.

This Puch features a 116-horsepower (85-kilowatt) four-cylinder engine and 4-speed automatic. To prepare it for the rigors of overland adventure, Lorinser restored the SUV very thoroughly. “We painted the body in matte green-gray, the underbody was dry-ice-blasted and preserved, the seats were renewed, and lots of other work was done,” says Marcus Lorinser. “The engine was already in good condition, with only 88,000 kilometers [54,681 miles].”

The real highlight of Lorinser’s Puch G build is the residence, for which the old hardtop was restored and modernized. A new polyurethane coating helps insulate and seal the cap, and it made a good surface upon which to apply the cartography-themed wrap.

Despite the compact living space, the motorhome boasts numerous amenities and extras. The Puch’s new owners can look forward to auxiliary heating, 220-volt sockets, a microwave, a sink with a water tank, a folding table, and two deployable platforms for the bed. Built-in cupboards and integrated storage pouches are available, while sliding side windows and a tilt-open skylight provide ventilation and natural illumination. An awning and outdoor shower provide a few more comforts of home.

Power is provided by onboard house batteries, which can be charged via solar panels on the roof or a shore-power hookup. That helps make the Lorinser Puch G a great off-road motorhome for those who like to get off the grid and those who enjoy the occasional comforts of a dedicated campground.

My honest review of Ecco's sneakers 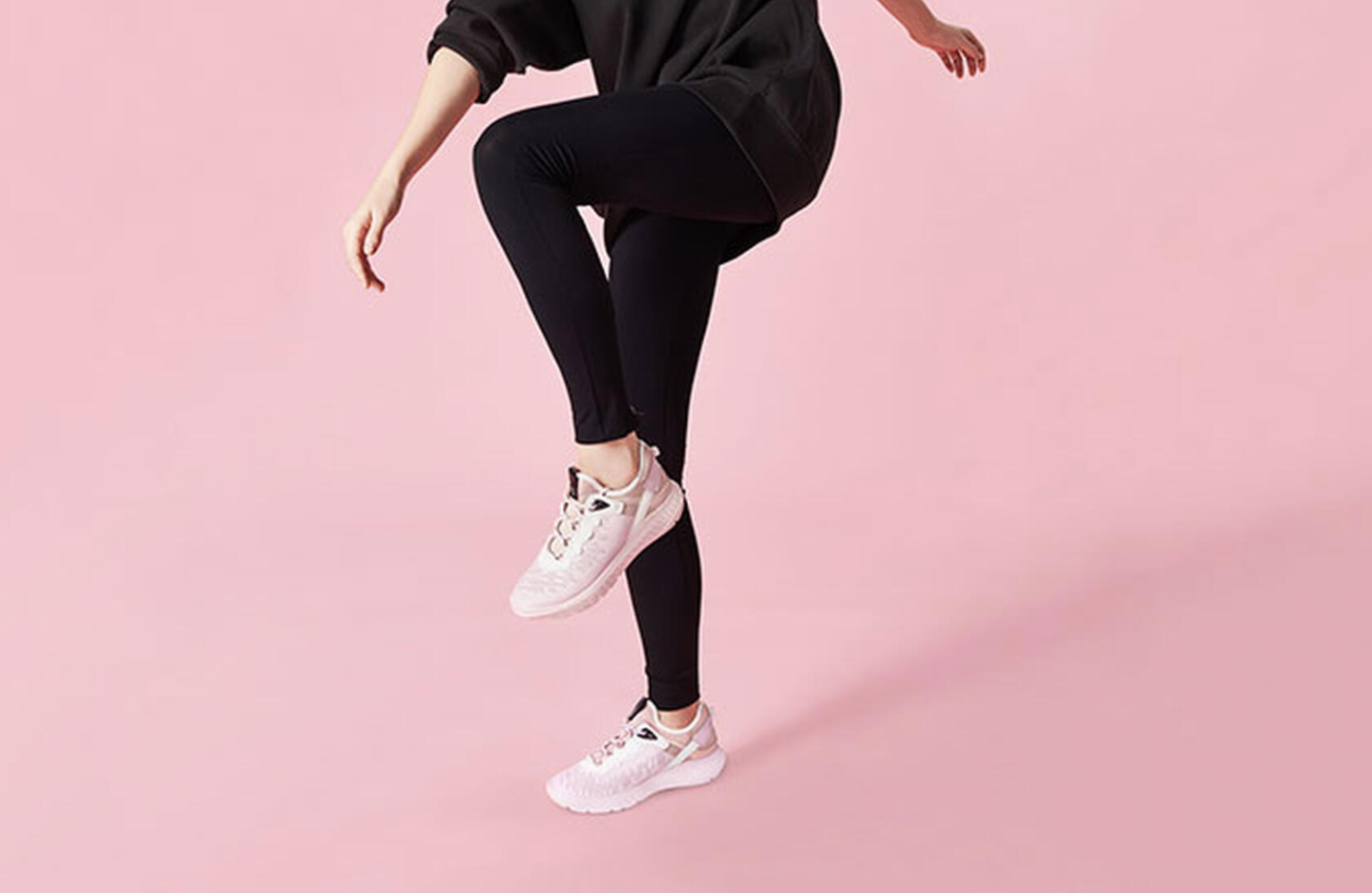