The company also posted a 34.2% rise in quarterly same-store sales, beating analysts’ estimates for a 13.2% increase, and said the sales momentum was carrying into August, although it would likely taper off in later months.

With a large base of do-it-yourself customers, Lowe’s has been among the chief beneficiaries of people undertaking minor home repair, painting or gardening work during the crisis.

Wedbush Securities analysts estimate that nearly 75% of Lowe’s sales come from DIY customers, compared with about 55% for Home Depot.

“Lowe’s Q2 is one for the record books,” Well Fargo analysts wrote, adding it could still see the benefits of more people moving out to suburban areas – closer to where a majority of its stores are located.

Lowe’s said it expects strong home-improvement demand to continue into the holiday season, but would still likely need to step up promotions from second-quarter levels.

Net earnings rose nearly 70% to $2.83 billion, or $3.74 per share, despite the company spending about $460 million on improving store safety, as well as on additional compensation for employees working during the crisis.

Excluding items, the company earned $3.75 per share, while analysts were expecting a profit of $2.95.

(Reporting by Uday Sampath in Bengaluru; Editing by Anil D’Silva)

Fri Aug 21 , 2020
This article was originally posted on FX Empire More From FXEMPIRE: 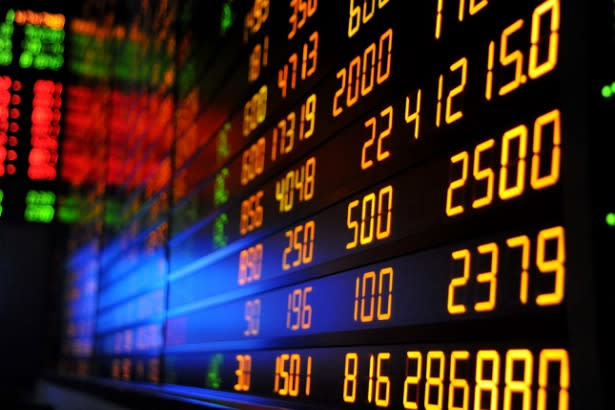