Tim “The Tool Man” Taylor may have gone off the air in 1999 but fans of Home Improvement have been hoping for his return ever since. While the beloved ‘90s sitcom isn’t getting renewed, some seriously good news is in store for 2021.

On Tuesday, August 25, A&E Networks announced the upcoming debut of its latest History show: Assembly Required. The 10-part competition series will feature the one-and-only Tim Allen (a.k.a Tim Taylor) with former Home Improvement co-star Richard Karn (who played Al Borland) by his side.

“Assembly Required (working title) will spotlight the best and brightest builders from across the country, at their home workshops, as they compete to breathe new life into everyday household items in desperate need of fixing,” History shared in the release. “This new series will push each contestant to their limits while testing their ability and ingenuity to not only rebuild it but to build it better. In each episode, Allen and Karn will also dive into the unique history around these items to celebrate the men and women who crafted them, and the techniques used.”

While we won’t have the satisfaction of watching Wilson peek over the fence or hearing Randy Taylor’s wisecracking jokes, we couldn’t be more thrilled to tune in to this new show, which is pretty much a modern-day take on Home Improvement’s show-within-a-show, Tool Time.

Tue Sep 1 , 2020
Photo Illustration by Scouted/The Daily Beast/Amazon Whether it’s painting, cleaning, or anything of the sort, home improvement is easier when you can actually reach your entire home. I used to use a stool or chair to get those hard to reach places, but after a few close calls, I decided […] 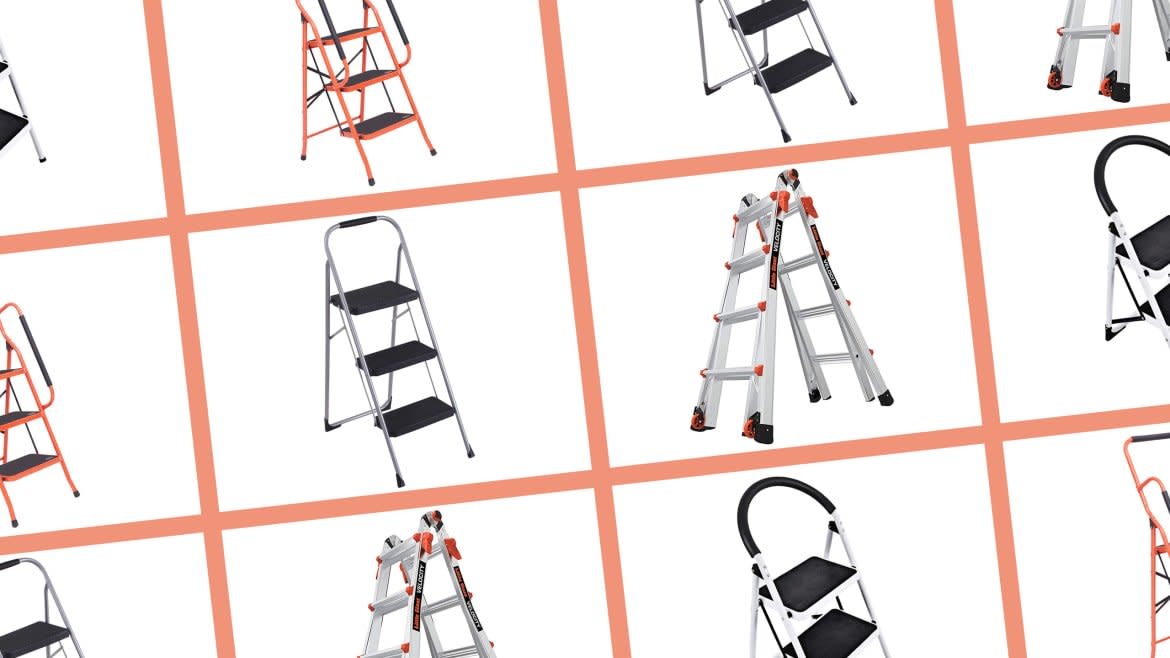