Warren Buffett’s best-performing stock over the past three months isn’t Apple or Amazon, even though shares of both tech titans surged to all-time highs this week.

Instead, the star holding of the famed investor and Berkshire Hathaway CEO since early May is Restoration Hardware, a high-end furniture retailer. Buffett’s second-best performer is StoneCo, a Brazilian digital-payments company.

Apple stock has climbed about 52% over the past three months, while Amazon has gained 37%.

Meanwhile, Restoration Hardware shares have rocketed up 106%, and StoneCo has surged 81%. Another standout in Buffett’s portfolio is the package-delivery company United Parcel Service, which has soared about 58% in the period, according to Gurufocus.

Read more: JPMorgan says buy these 19 ‘diamond in the rough’ stocks that have plunged from yearly highs, but are spring-loaded for huge gains ahead

True, Apple’s and Amazon’s size means the rally in their stocks over the past three months has added more than $1 trillion to their combined market capitalization.

Meanwhile, Restoration Hardware and StoneCo have added less than $10 billion in total to theirs.

Moreover, Buffett owned about 245 million Apple shares at the last count. Those are now worth close to $112 billion, making the iPhone maker by far the most valuable holding in his stock portfolio.

As a result, any movement in Apple stock matters much more to Berkshire’s overall value than a change in the price of its Restoration Hardware or StoneCo shares. The same is true for Amazon, assuming Berkshire still holds a $1.7 billion stake in the e-commerce giant.

Read more: A Wall Street investment chief warns new stock-market highs could be setting up a ‘historic trap’ for investors — one that also appeared just before the dot-com crash

Still, it’s surprising that for all the hype around Apple and Amazon, they are far from Buffett’s best-performing holdings on a percentage basis in recent months.

Berkshire first invested in Restoration Hardware in the third quarter of 2019, buying about 1.1 million shares. It boosted that stake to more than 1.7 million shares in the following quarter, or nearly 9% of the total shares outstanding.

With the coronavirus pandemic confining millions of Americans to their homes earlier this year, so-called stay-at-home stocks such as furniture retailers and home-improvement chains have seen their shares soar.

Buffett’s company took a position in StoneCo in the fourth quarter of 2018. It bought about 14.2 million shares that it hasn’t touched since, giving it a roughly 5% stake.

Assuming Buffett hasn’t adjusted those holdings, they are worth about $695 million and $516 million.

Read more: 100 deals and $1 million in profit a year: Here’s how Mike Simmons made a simple change to his real-estate investing strategy that took him from small-time house flipper to full-fledged mogul

Here’s a chart showing the four stocks’ recent performance, indexed to May 1:

Coronavirus quarantines made Americans want to spend on home improvement

Tue Aug 11 , 2020
As Americans sheltered in place this summer, home improvement retailers like Lowe’s Companies (LOW) and Sherwin-Williams (SHW) boasted lucrative summer sales.  Americans splurged on home improvement during the pandemic because they “finally have the time” and are “adapting to a new lifestyle under COVID,” according to a survey of over […] 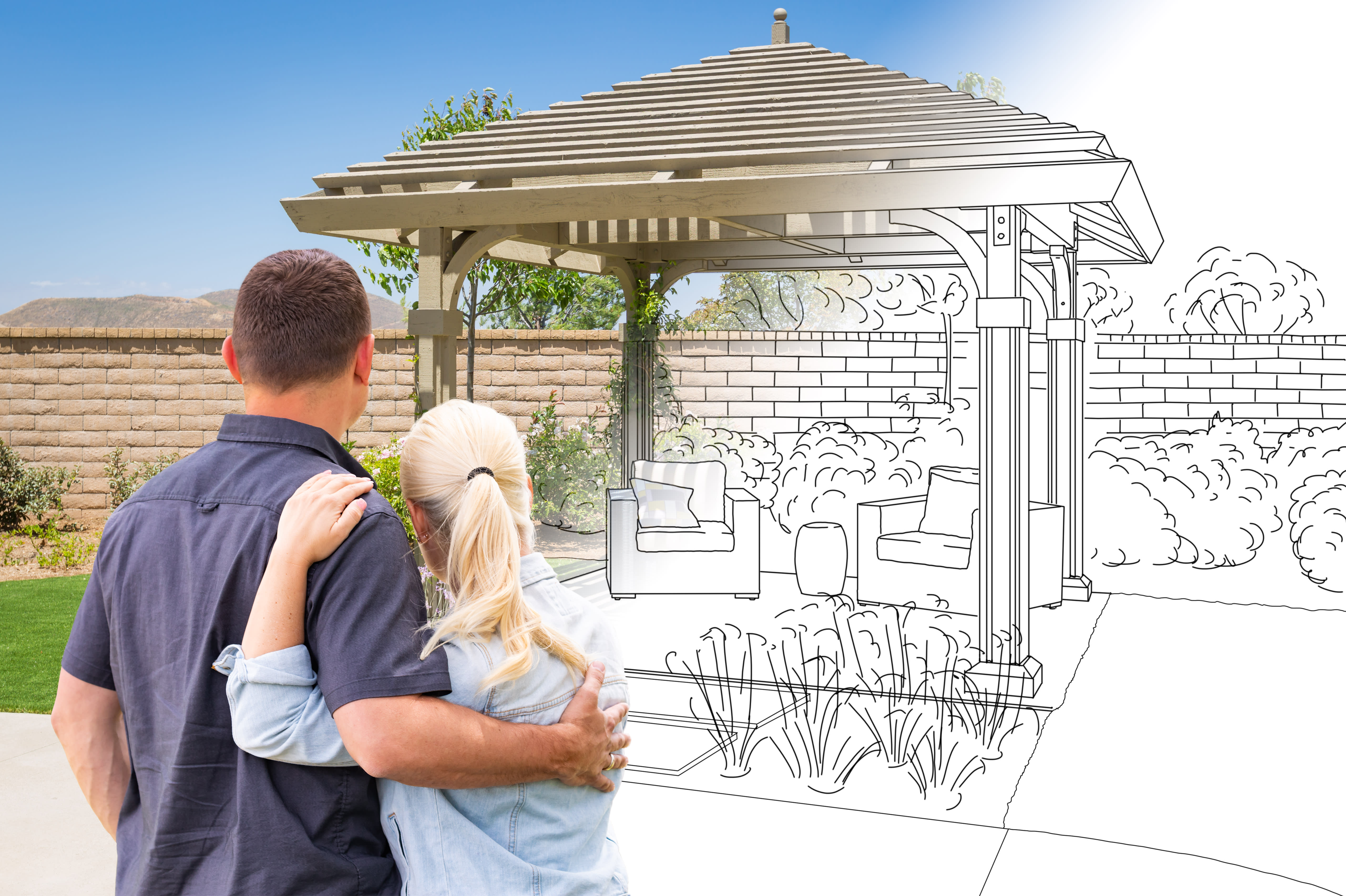